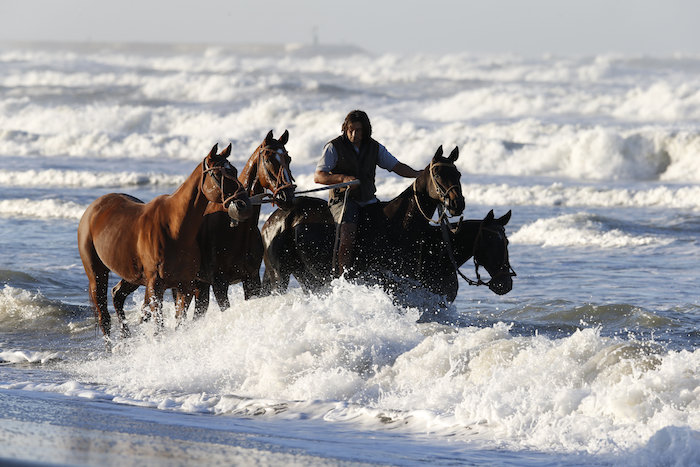 Viareggio – Four days of exclusive sportiness in an environment of exception

Excellence in Tuscany: this was the motto that the Viareggio Polo Beach wanted for his fifth tournament on the beach. And so it was. What a show, really fantatsic days on the Viareggio beach! In the beautiful setting in front of the Hotel Principe di Piemonte, was held the fifth edition of the Polo Beach Cup tournament.

Seven teams have chosen to come in Versilia to round off the season. A unique event of its kind that has brought us back to the origins of this particular game, on the sand. One match more exciting than the other with a very rich extra Polo calendar. 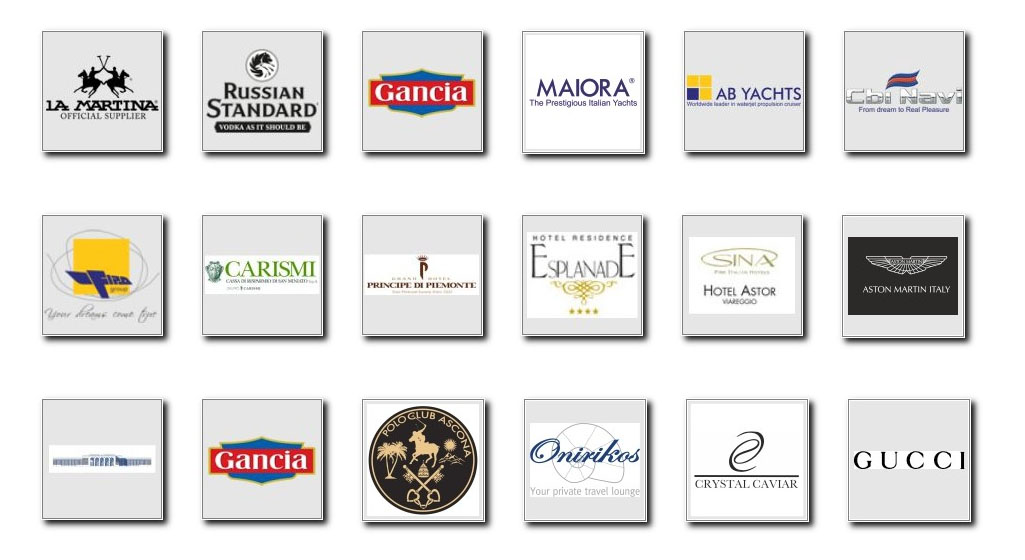